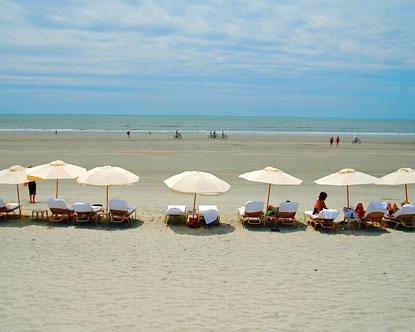 Kiawah Island’s Beachwalker Park was once again chosen as one of the nation’s best beaches by “Dr. Beach,” who is“America’s Foremost Beach Expert.”

Dr. Beach (real name Dr. Stephen P. Leatherman) placed Beachwalker Park in the 9th spot on his list, which was one notch higher than last year.

The Duke Kahanamoku Beach in the Waikiki area of Oahu, Hawaii was chosen as the nation’s best. The Aloha State had three total locations included on the list, while Florida led the way with four. You can see the entire list here.

Leatherman has been putting out his rankings for over 20 years. His credentials include being the Director of the Laboratory for Coastal Research at Florida International University.