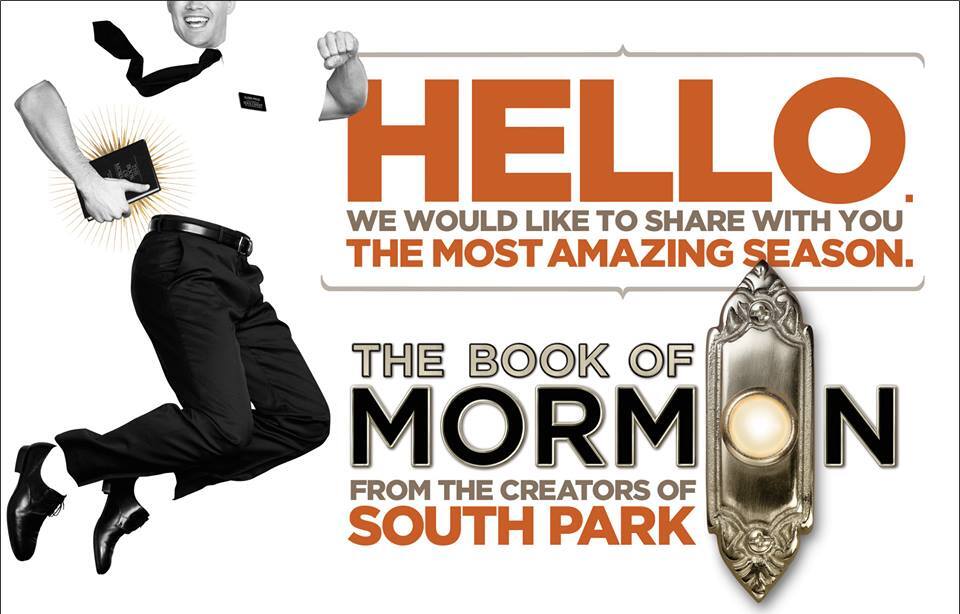 The Book Of Mormon, the nine-time Tony Award-winning musical from the creators of South Park will play a limited one-week engagement at the North Charleston Performing Arts Center in February of 2015.

The performance, which The New York Times called “the best musical of this century” will anchor the venue’s 2014-2015 “Best of Broadway” season.

The other shows that been announced are:

Season ticket packages are now available and prices start at $166. Tickets are available at the Coliseum Advance Ticket Office or by calling the Best of Broadway hotline (843) 202-ARTS (2787). For more information, click here.

Follow us
Related Topics:north charleston performing arts centerthe book of mormon
Up Next