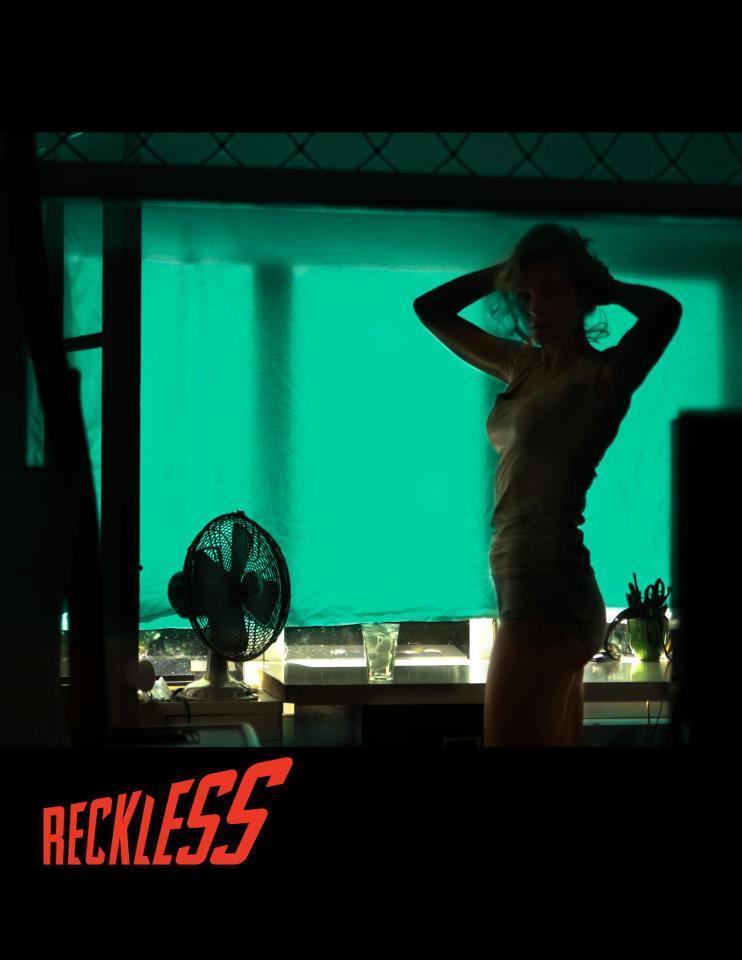 Finally! Over a year after the pilot episode was filmed and a month after a teaser video surfaced online, Charleston has its first real look at Reckless.

Yesterday, CBS posted a minute-long preview video of the upcoming drama that’s based in the Holy City. After watching the trailer, it’s safe for me to say this will not be a family-friendly program. You can see the steamy video for yourself at the conclusion of this post (hat tip to Charleston Grit for finding it first).

CBS has said the show will feature “a gorgeous Yankee litigator and a charming southern attorney (who) must hide their intense mutual attraction as a police sex scandal threatens to tear the city apart…and tarnish the genteel facade of seductive Charleston.”

Reckless premieres on June 29th at 9 pm. It will star Cam Gigandet and Anna Wood.
—

Holy City Named One of the Best Cities for BBQ