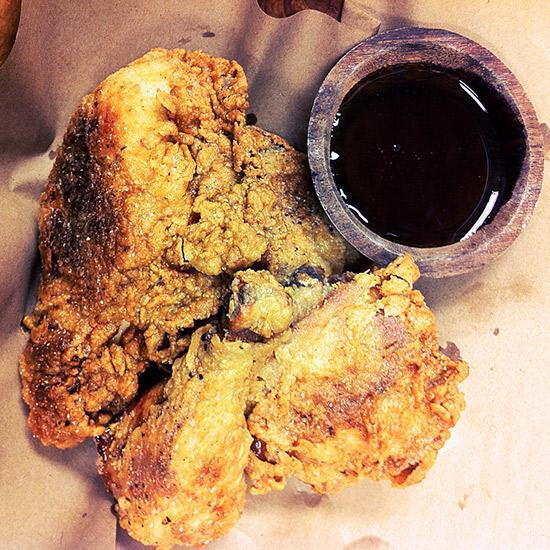 Husk has tallied another honor – the downtown restaurant was included in Business Insider’s list of the “45 Best Restaurants in America.” Based on the website’s rankings, Husk placed 34th on the list.

The website compiled a list of other periodical’s rankings and “gave each restaurant a numerical rating based on how many lists the restaurant appeared on and how high it appeared on lists that were ranked.” You can read all about their methodology here.