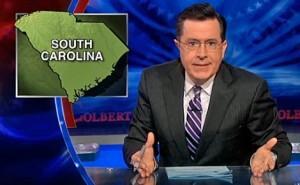 Colbert of The Colbert Report (and eventually The Late Show) turns 50 today. He grew up in James Island and attended Porter-Gaud. His father, James, was the first vice president for academic affairs at MUSC. A library on the hospital’s complex is named after him. 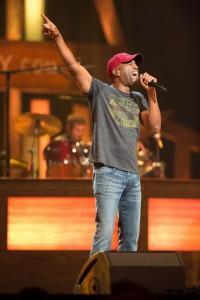 Rucker, the other Charleston star celebrating a birthday today, turns 48. He grew up in the area and attended the University of South Carolina. While at the school, he formed Hootie & the Blowfish with some friends. Rucker now has a successful solo career, but still performs for charity with Hootie & the Blowfish each summer in Daniel Island.

Between the band and his sole work, Rucker has sold millions of albums, scored several No. 1 singles, and earned multiple Grammy Awards.

Mt. P Named One of the “Best Suburbs For Retirement”

Take a Look Inside the Morris Island Lighthouse & Castle Pinckney