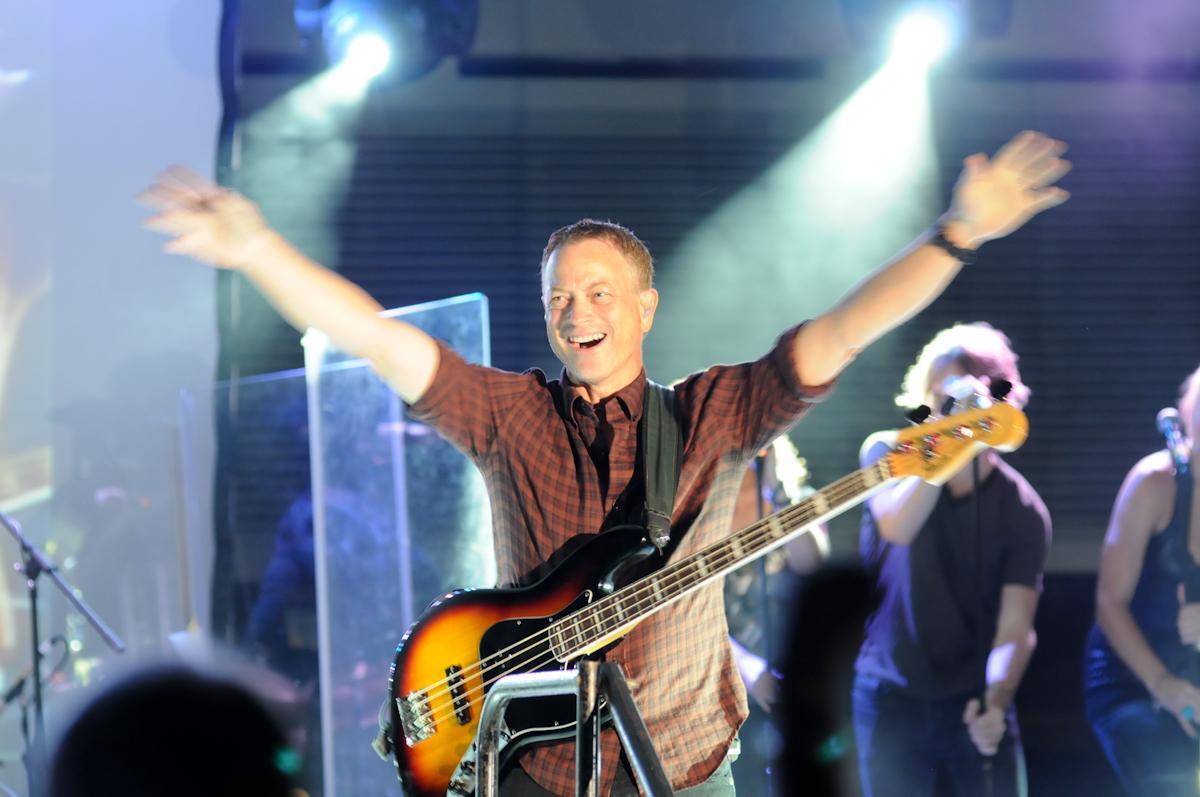 The Independence Fund recently announced that Lt. Dan Weekend 5 (LDW5) featuring a benefit concert by Gary Sinise and the Lt. Dan Band will remain in the Charleston area. This year’s concert is scheduled to start at 6 pm on Saturday, September 20th at the North Charleston Coliseum.
The band and the event are both named after Sinise’s character in Forest Gump and are used as vehicles to raise money for the Independence Fund, a 100% volunteer nonprofit organization supporting our nation’s most severely injured Veterans.
The concert is the most well-known part of the weekend, but LDW5 is actually a week-long retreat for nearly 100 severely injured Veterans and their Caregivers. Their travel is made possible through donations to the Independence Fund.
On Friday, September 19th at 2 pm, LDW5 attendees can come out and welcome the arrival of the Motorcade and Cyclists arriving at the Charleston Area Convention Center. There will also be a meet-and-greet with the community from 6 pm to 10 pm at the venue. The gathering includes live music, food, and other activities. Bands scheduled to perform include: Zero to Never, Ottoman, and Amylee Petis.I t is FREE to attend.
Before Saturday’s concert, the Lt Dan Warrior Bicycle Ride will start at 8 am at the North Charleston Convention Center. Participants get a free Lt Dan Warrior Ride t-shirt and one General Admission ticket to that night’s concert.
A Military Wellness Expo will be held at the Convention Center from 11 am until 3 pm. The event is FREE and open to the public.
The Lt. Dan Band concert will start at 6 pm at the North Charleston Coliseum.
Tickets are n sale here. VIP tickets, which include premium seating and a catered, pre-concert reception, are also available. For more information on the Lt. Dan Band, the Independence Fund, and LDW5, click here.

Follow us
Related Topics:Gary Sinise and the Lt. Dan Bandindependence fundnorth charleston coliseum
Up Next