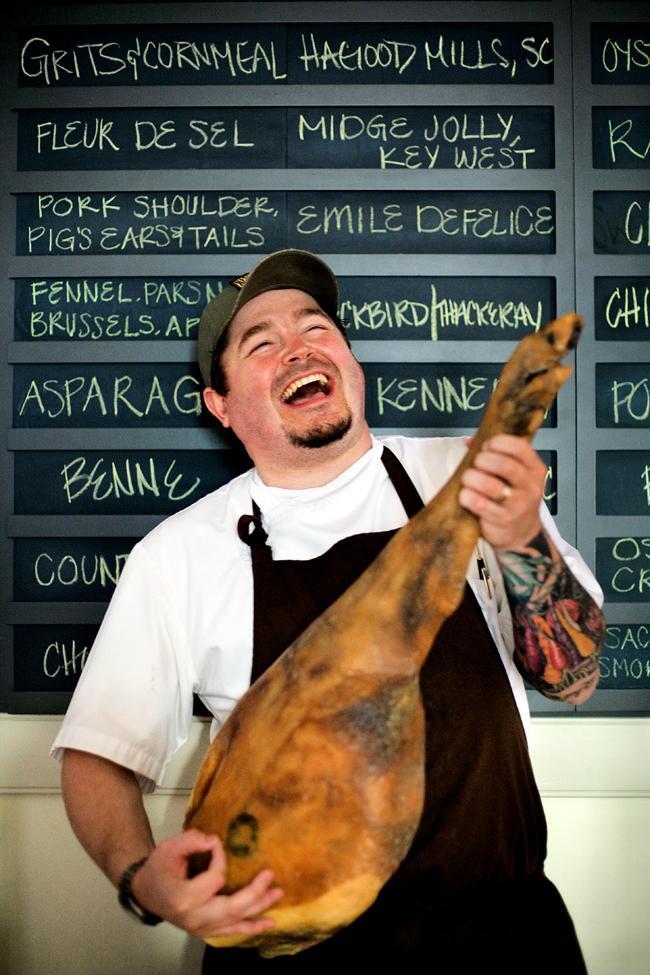 Chef Sean Brock was recently featured in a new video series from Delta called “Delta Innovation Class.” During each segment, a leader is paired with an up-and-comer from the same professional field for a mentoring session. The twist? The meeting takes place during a Delta airlines flight.


Brock was filmed while traveling to New York for the James Beard Awards. During the flight, he spoke with Irina Vishnevskaya, a Minneapolis restaurateur who is opening her first microbrewery and gastropub. You can watch their meeting in the video below.