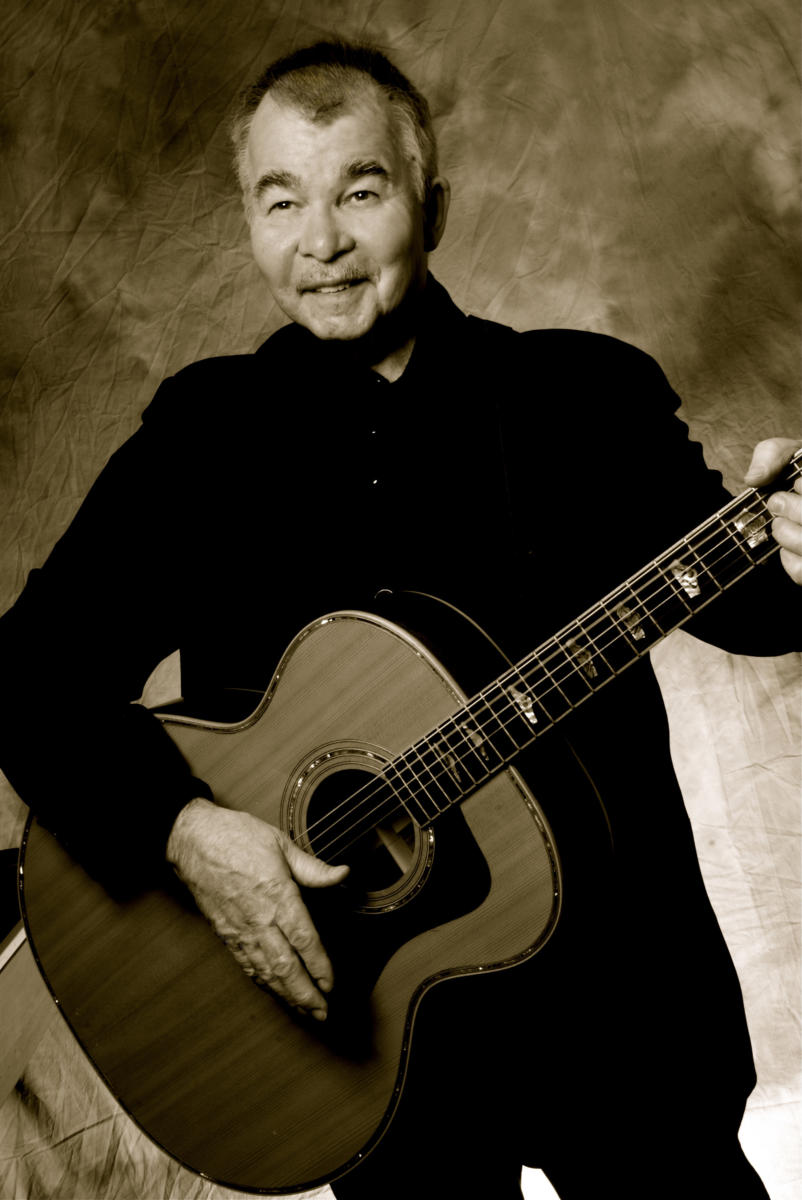 Prine is widely thought to be one of the best songwriters ever. He has won two Grammy Awards, was honored by the Library of Congress, and had his debut album included in Rolling Stone’s list of the 500 greatest albums of all time. He is best known for songs like “Angel From Montgomery,” “Paradise,” “In Spite of Ourselves,” and “Illegal Smile.” You can download any of Prine’s songs here.


Isbell is a singer-songwriter, and guitarist, who used to be in the Drive-By Truckers. He released his fourth solo album, Southeastern, last year. You can download his music from iTunes.

The Black Keys Winter Tour to Stop in Greenville and NC