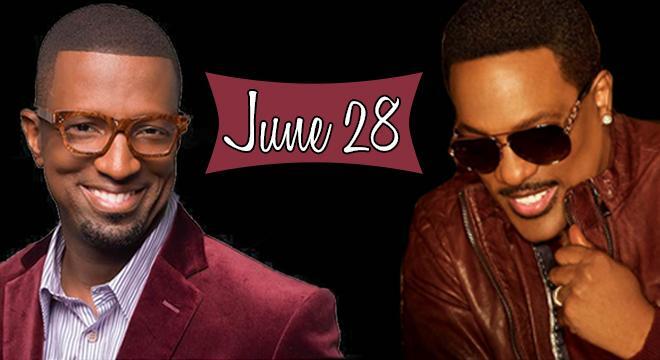 R&B singer-songwriter Charlie Wilson and comedian Rickey Smiley are set to star in the Love & Laughter Tour at the North Charleston Coliseum on June 28th.

Wilson was the lead singer of The Gap Band before setting out on a solo career that led him to seven Grammy Award nominations.

Smiley is best known as the radio host of the nationally syndicated Rickey Smiley Morning Show .

The Love & Laughter show will begin at 8 pm. To purchase tickets, click here.

John Prine & Jason Isbell to Play the PAC this Fall