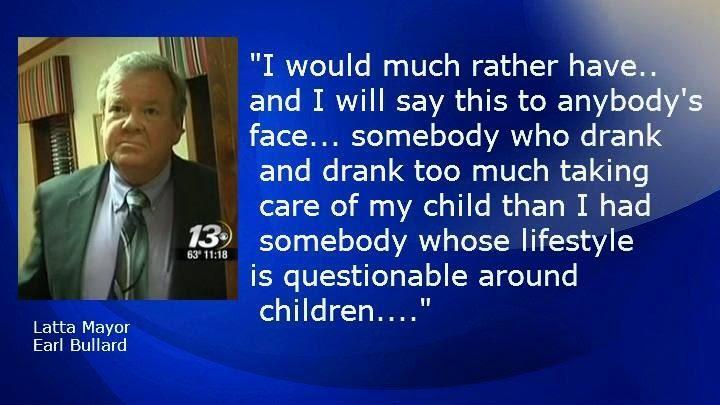 Last night, The Daily Show mentioned the Latta controversy that’s been making headlines here in South Carolina for weeks. Mayor Earl Bullard fired Crystal Moore, the town’s openly gay police chief, on April 15th. Many people believed she was canned because of her sexual orientation, a claim that gained some traction after Bullard was recorded saying the following to a town councilman: “I’d much rather have somebody who drank and drank too much taking care of my child than I had somebody whose lifestyle is questionable around children.”

The Daily Show’s Jon Stewart starts talking about the situation in Latta around the 2:30 mark in the video below.

“The Bachelor” Casting Call This June at Cinebarre