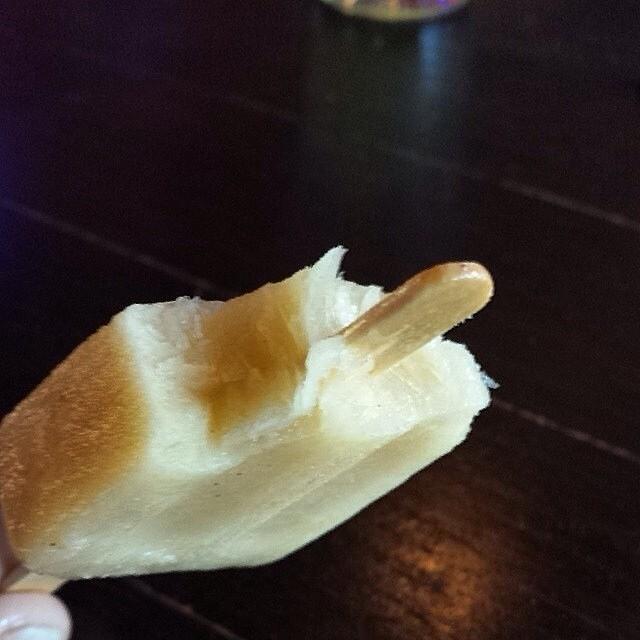 The Gamechanger, a frozen cocktail formerly known as the Painkiller, can now be purchased in popsicle form at Home Team BBQ in Sullivan’s Island. The boozy treat, which was created with the help of King of Pops, will run you $6.

The Gamechanger drink was first introduced five years ago when the Sullivan’s Island Home Team location opened. According to a press release, the restaurant sells over 2,000 glasses of the drink a week.

Follow us
Related Topics:home team bbqking of pops
Up Next

The Macintosh Hosts a Special “Meet the Maker” Wine Dinner