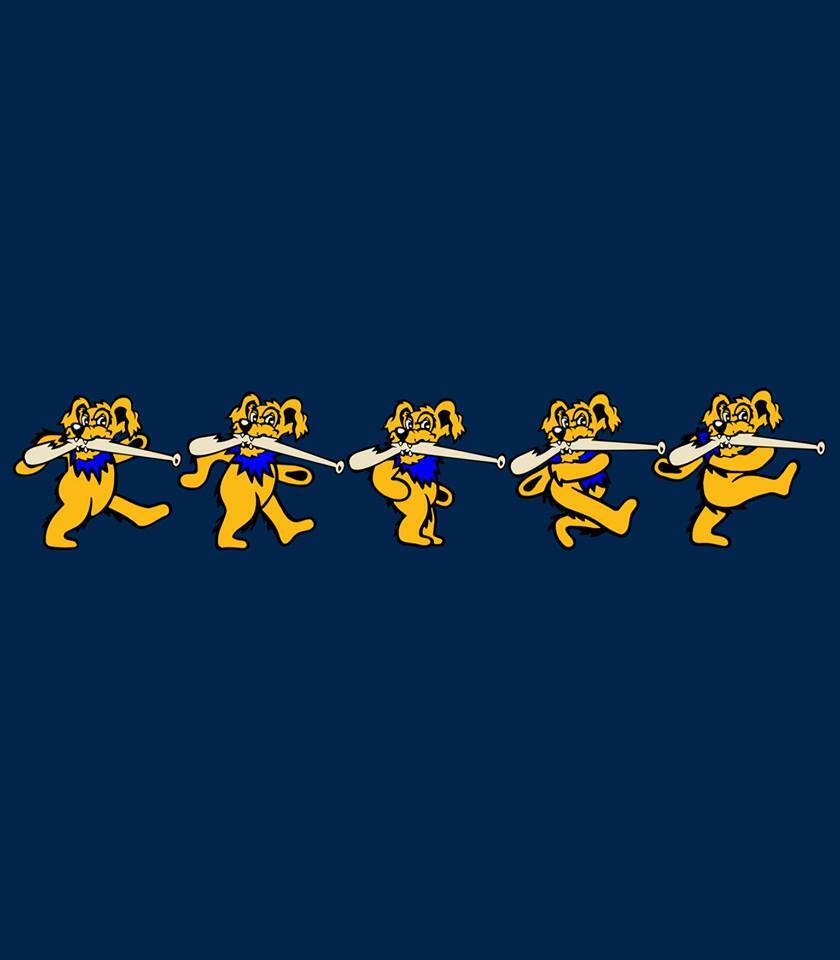 As if Thursday nights at The Joe weren’t awesome enough already, the Charleston RiverDogs have teamed up with Palmetto Brewing for a postgame concert series featuring local and regional bands.

“Our fans thoroughly enjoy our Thirsty Thursdays and we wanted to give them a reason to stick around at The Joe just a little bit longer on those nights,” RiverDogs General Manager Dave Echols said via a press release.

The postgame series has already launched and will continue this Thursday, which just so happens to be the Holy City Sinner Tweet-up/Meet-up! This week’s band will be HoneySmoke.

The bands will perform near the Beer Garden by the front entrance of Riley Park.