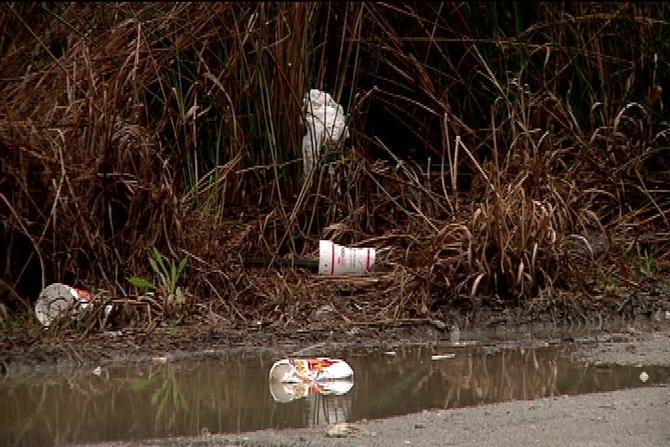 Yuck! South Carolina has given new meaning to the term “Dirty South.”

According to the American Society for Public Administration’s 2014 American Litter Scorecard, the Palmetto State ranks LAST in the cleaniness of public spaces and is now the country’s dirtiest state.

“A once-proud Palmetto State is the poster child on how not” to care for public spaces, and its public citizens and officials are the poster children “on how not to ‘respect’ precious landscapes and properties.”