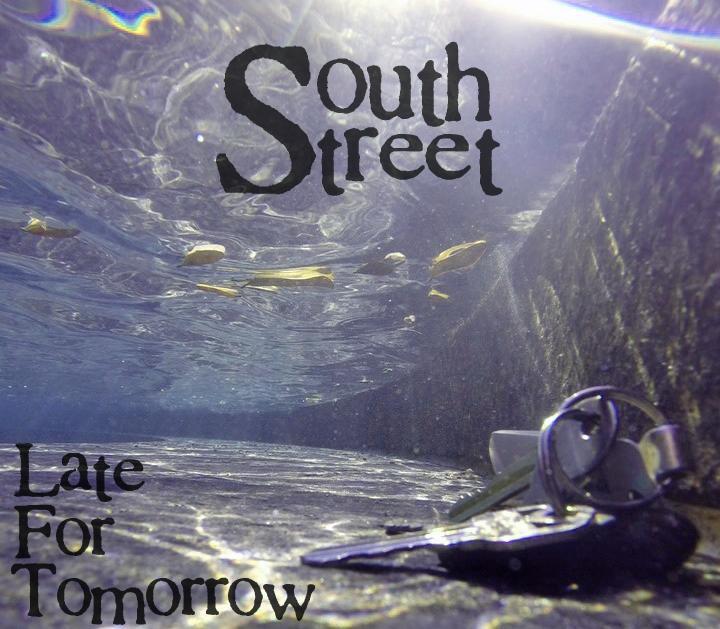 
“Late For Tomorrow” was recorded at Charleston’s Ocean Industries Studios with producers Jeff Leonard Jr. and Eric Rickert. That duo recently worked with artists like Shinedown, Royal Teeth, and Sleeper Agent. You can download it on iTunes here.

You can listen to “Universal,” one of the album’s songs, below. Plus, you can enjoy an interview South Street did with Box from The Bridge 105.5 and 98 Rock.

Although the album comes out today, the quartet will celebrate the its release this Saturday at the Jail Break Music and Arts Festival.