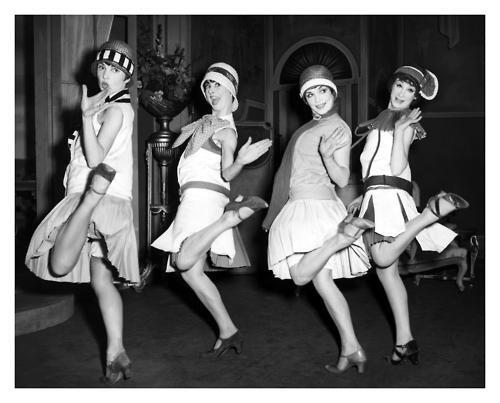 Less than a year after being named one of the “Best Girlfriend Getaway Cities,” Charleston has been honored by another group of women.

10Best.com, a division of USA Today Travel, recently announced that their female readers voted the Holy City as the second best locale for a “girls’ trip.” Charleston earned that designation despite the city’s well-known gender imbalance.