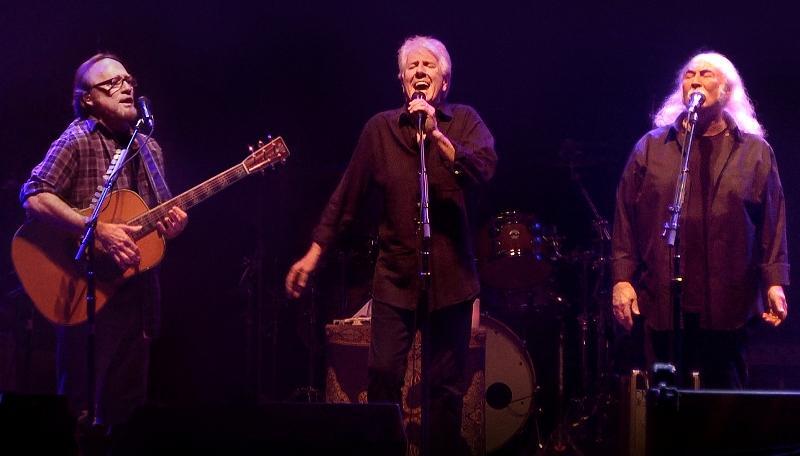 The group, which consists of David Crosby, Stephen Stills and Graham Nash, has released 8 studio albums. Three of those albums included sometimes band member Neil Young. The three full-time band members have been inducted into the Rock and Roll Hall of Fame twice – once with CSN and a second time with The Byrds, Buffalo Springfield, and The Hollies, respectively. Each was also inducted into the Songwriter’s Hall of Fame.

The band’s 1969 self-titled debut LP was chosen as one of Rolling Stone’s “500 Greatest Albums of All Time.” Deja Vu, their second album, was also included on the list and was their most successful to date. It went 7-times platinum.

An internet pre-sale begins on Wednesday, April 23rd at 10 am and will run through Thursday, April 24th at 10 pm. To take advantage of the pre-sale, you will need to use the following password: CSN2014