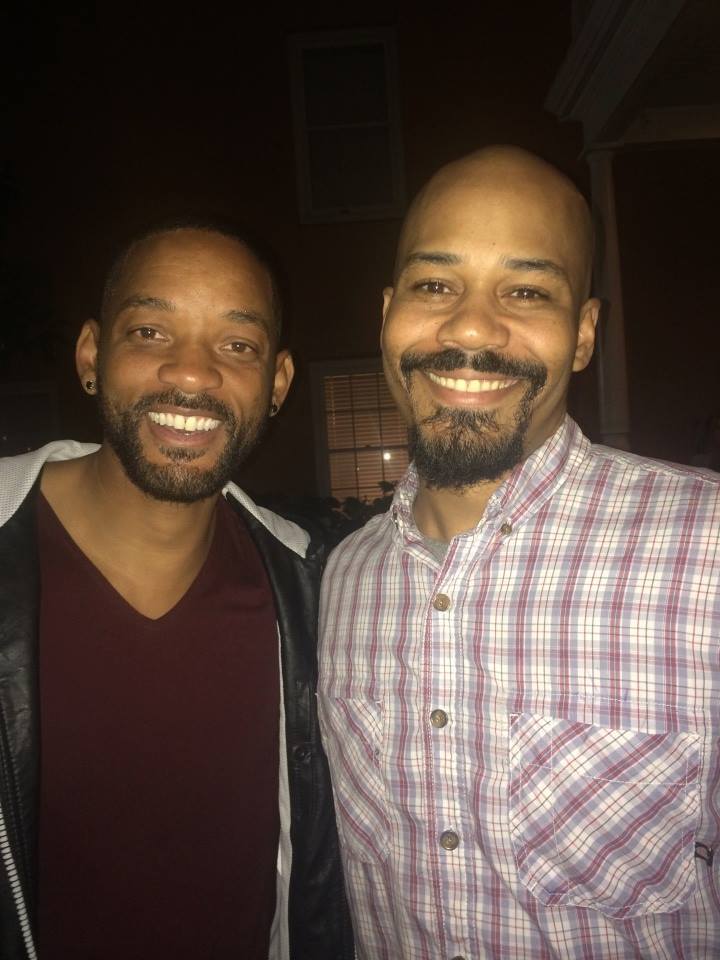 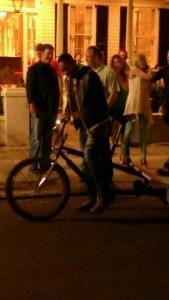 Actor Will Smith was spotted in downtown Charleston on Friday night. He was first seen at The Bar at Husk before making his way over to Husk’s main building for a late dinner.

Holy City Sinner was in the Bar at Husk while Smith was in the restaurant, but spotted him on his way out. When Smith reached Queen Street, much to the delight of the small crowd gathered outside the restaurant, he hopped on the front of rickshaw and drove a woman down the street a few feet before turning back towards Husk. Smith posed for a few pictures before heading towards King Street.

Smith is well known for his roles in the Men In Black franchise, Independence Day, Bad Boys, Ali, The Pursuit of Happyness, I Am Legend, and the hit sitcom The Fresh Prince of Bel-Air. 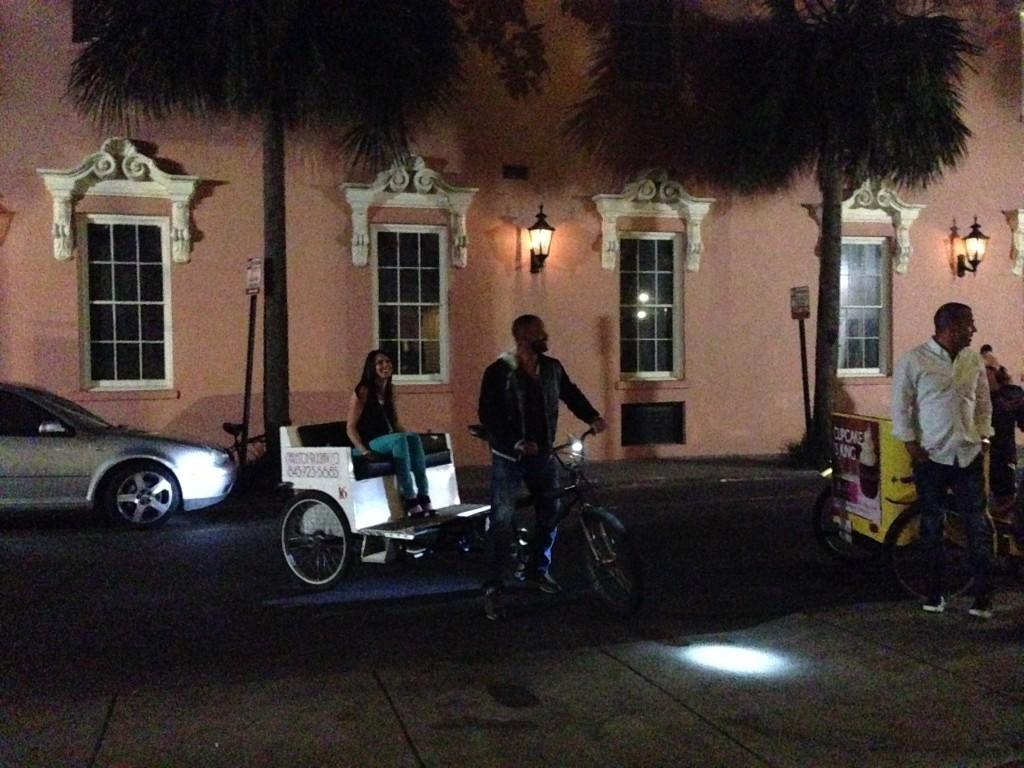 On this Date in 1861: Civil War Begins in Charleston