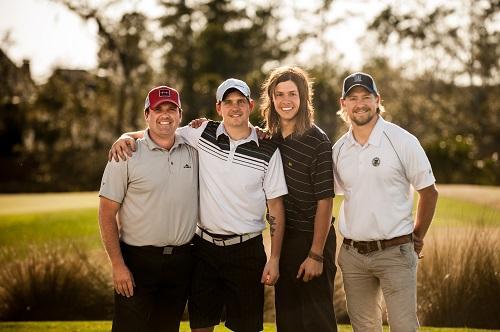 Local band NEEDTOBREATHE has a busy schedule on the horizon.

The group will release a new album, Rivers In the Wasteland, next Tuesday before performing on two national television shows.

First, the guys will stop by The Ellen DeGeneres Show on April 18th and then return to the Late Show with David Letterman on April 23rd. They will perform their new single, “The Heart,” which you can watch the music video for below.

Plus, the band returns to the Lowcountry on May 20th for the NEEDTOBREATHE Classic, a fundraising golf tournament and party.