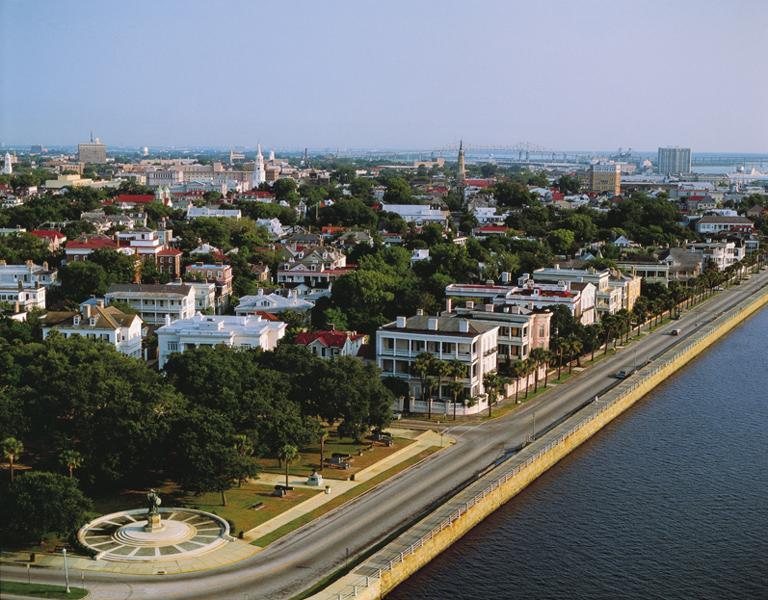 On Tuesday, TripAdvisor released their 2014 Travelers’ Choice awards for the top destinations in the world and in the U.S.

Although Charleston didn’t make the cut on the former, it was listed at #13 on the latter.

The Holy City was ranked just behind Houston, while beating out Boston. Myrtle Beach was ranked #22 on the list of 25, which was topped by New York City. Instanbul took the best destination in the world designation.

According to CNN, the destinations are “determined using an algorithm that takes into account the quality and quantity of reviews from TripAdvisor users.”

You can see the entire U.S. list here. Check out the world rankings here.