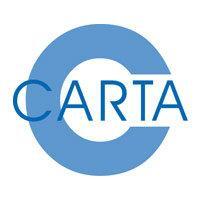 According to a press release, these are the new routes:

For more details on the new NASH routes, click here.

Vote for Charleston as the Best Historic City