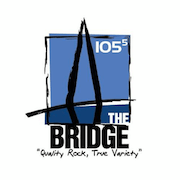 If you weren’t privy to last week’s local social media chatter, you may have been surprised when you tuned in to The Bridge (WCOO 105.5 FM) this morning. During the “Laura & Box in the Morning” show, the duo announced some upcoming lineup changes at the station.

Thankfully, the news did NOT involve another nationally syndicated show taking over a beloved local morning program. Instead, the station announced some minor shuffling in their weekday lineup and the addition of a familiar voice to their morning show.

Kelly Bazzle, formerly Kelly G. from the successful “Two Girls and a Guy” program on 95sx, will be returning to the Holy City airwaves for the first time since August. Bazzle will join Box for The Bridge’s morning show, while Laura will move to the midday slot. The changes go into place next Monday, so all three will be on in the mornings this week.

Here’s a look at The Bridge’s updated lineup:

Alabama To Perform in Daniel Island This May 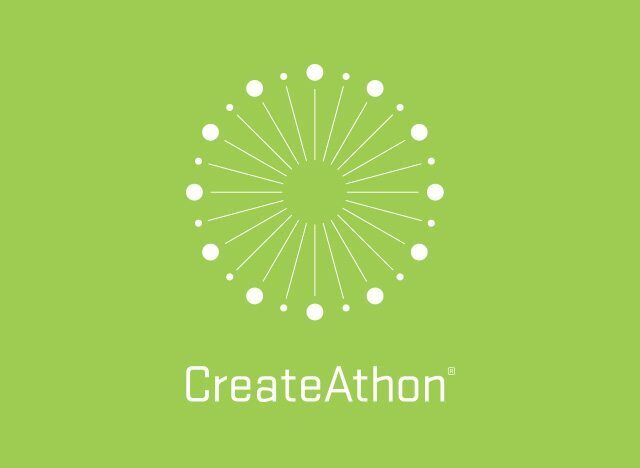