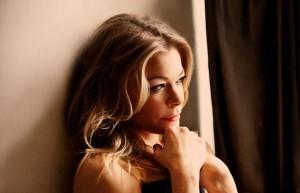 ***UPDATE: 6/3/14***: According to the North Charleston Performing Arts Center, this show has been CANCELED due to “scheduling conflicts.”


Beginning on Wednesday, June 4th, refunds will be available at point of purchase. Click here for further information.


Rimes has had an impressive career that includes more than 37 million albums sold, two Grammy Awards, three Academy of Country Music Awards, and 12 Billboard Music Awards. Her most popular songs include “Can’t Fight the Moonlight,” which went #1 in 11 countries, and “How Do I Live.”

Tickets for her North Charleston show go on sale this Friday at 10 am.

An Evening with Gillian Welch at the Music Hall