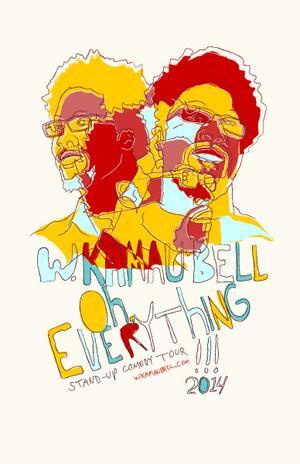 Bell’s stop in the Holy City is part of his “Oh Everything” Stand Up Comedy Tour.

He is probably best known for his critically-acclaimed, but short-lived FXX show, Totally Biased with W. Kamau Bell. He has also released two comedy albums including Face Full of Flour, which was named one of the Top 10 Best Comedy Albums of 2010 by iTunes and Punchline Magazine.

Outside of comedy, Bell sits on the board of Race Forward, a racial justice think tank and home for media and activism, and Hollaback, a non-profit and movement to end street harassment. 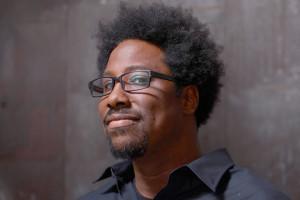 Tickets to Bell’s Charleston show are $15 before taxes and fees and can be purchased now. Bell is offering special VIP Upgrade Packages on his website. Proceeds will benefit Race Forward. They include a VIP meet and greet with Bell after the show and an autographed, personalized tour poster. To purchase a VIP upgrade, click here.

Follow us
Related Topics:theatre 99w kamau bell
Up Next