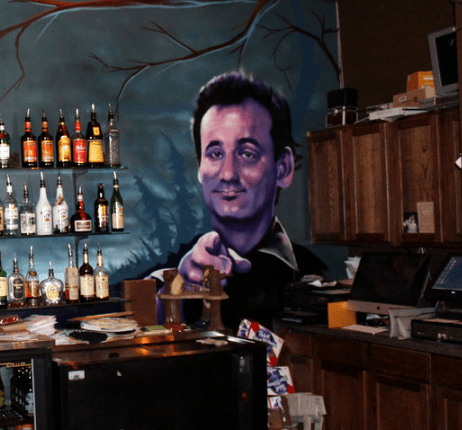 The Bill Murray mural at The Sparrow
Credit: Facebook

Earlier today, the Charleston City Paper’s “Best of Charleston” issue was placed on shelves throughout the Holy City. For the winners, it was a joyous occasion, but for the nominees who just missed out, there was at least a little disappointment. That doesn’t mean they still can’t party. As Charleston is wont to do, a bummer of an announcement is being turned into a full-fledged party!

The North Charleston neighborhood of Park Circle was well represented in the “Best of Charleston” nominations, so they’ve decided to celebrate that feat. The “There’s Always Next Year” party will be held on Friday, March 28th at 9 pm at The Sparrow. Check all the details here.