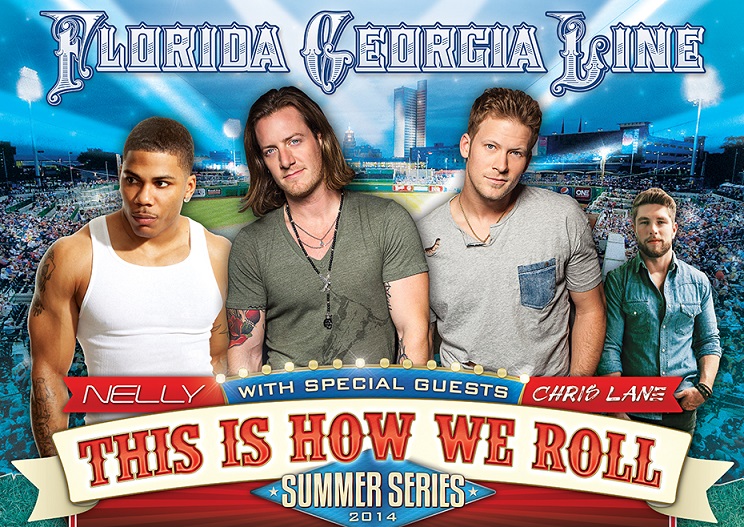 Florida Georgia Line has been one of the most popular Country acts for the last few years. It’z Just What We Do, the band’s 2012 EP, featured the six-time platinum single “Cruise.” Fresh off that success, the group released their first full-length album, Here’s to the Good Times, just 7 months later. That effort went platinum and, impressively, two of its singles also earned the platinum designation on their own. Plus, a third song went gold.

Nelly is probably best known for his hit songs from the early-to-mid-2000s like “Country Grammar,” “E.I.,” “Ride wit Me,” “Hot in Herre,” and “Over and Over.” He became involved with Florida Georgia Line in 2013 when he was featured on a remix of the band’s aforementioned smash hit “Cruise.”