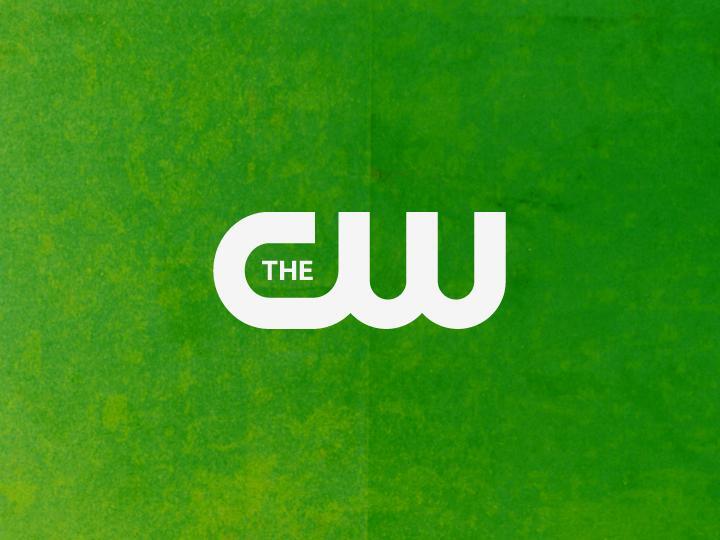 Yet another television series will be filming its pilot episode in Charleston (fear not, this is not a “reality” show) and they are looking for locals to work as extras.

Identity, a potential drama series for The CW Television Network, will begin filming in the Holy City at the end of March. Initially, and perhaps beyond, the show will use the same casting company that provided extras to Army Wives and Reckless, two shows that previously filmed in Charleston.

Deadline says the following about Identity:

(The show) centers on Mia (played by Ahna O’Reilly), a grounded…but restless young New Yorker who finds her world upended when she learns she needs an organ transplant to survive. Her only living relative is a newfound half-brother from a wealthy and powerful family in Charleston, SC. She connects with the family only to find they’re the target of a CIA investigation, and the agency wants her as their newest informant. Her loyalty and morality are tested as she slowly builds a case against the family who saved her life.

O’Reilly is best known for her recent roles in The Help and Jobs. Matt Barr, who previously starred in Romeo Killer: The Chris Porco Story, Hatfields & McCoys, and Harper’s Island, will play the male lead.

The show was written by The Good Wife‘s Corinne Brinkerhoff and will be exec-produced by Alex Kurtzman and Roberto Orci.

For more information on being an extra, click here.

“Reckless” To Premiere in June