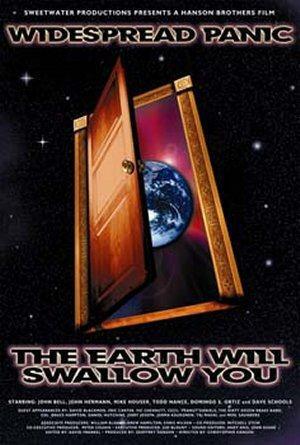 The Charleston Music Hall is presenting a film and concert event on Sunday, March 16th at 6 pm. The venue will show the documentary Widespread Panic: The Earth Will Swallow You complete with performances from Charleston’s own Panic cover band 54 Bicycles, and a Q&A with the filmmakers.

Before and after the film, attendees will be treated to the recreation of a live Widespread Panic show by local band 54 Bicycles.

Here’s the schedule for the evening:

Tickets are $10 and can be purchased here.

Follow us
Related Topics:54 bicyclescharleston music hallwidespread panic
Up Next