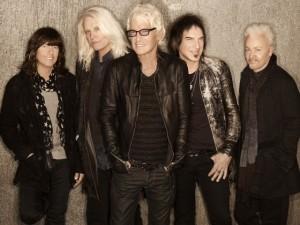 Rock legends REO Speedwagon will return to the North Charleston Performing Arts Center on Saturday, May 10th at 8 pm.

The group had most of its success during the 1970s and 80s, peaking with 1980’s Hi Infidelity. It became one of 1981’s biggest sellers and sold over 10 million copies. The album also had four songs chart in the American Top 40.

In the meantime, watch the band’s video for “Keep On Loving You” below:

Tegan and Sara to Play the Music Farm

Trippy: The Dark Side of the Moon Dinner & Pairings