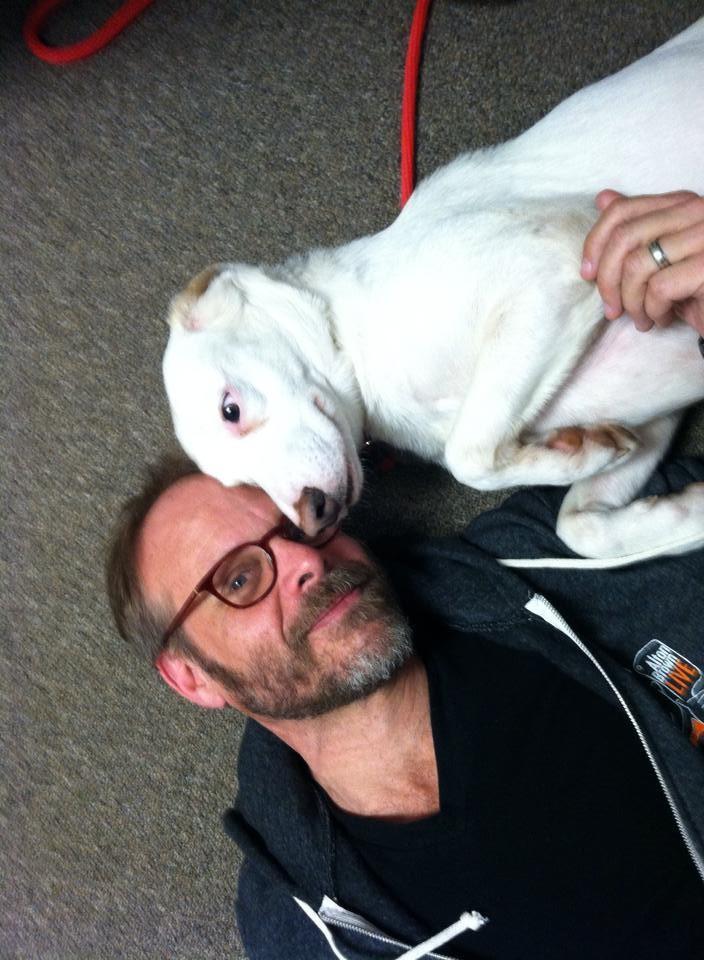 Food Network star Alton Brown, who is in town on his “Edible Inevitable Tour,” stopped by the 94.3 WSC FM studios today where he ran into a pup (Millie) from the Charleston Animal Society. The organization posted a few photos of Brown’s visit with Millie on their Facebook page.

*A previous version of this post said Brown was at the Charleston Animal Society. He was actually at the radio station’s studio. Apologies for the error.

Meet the Cast of “Southern Charm”