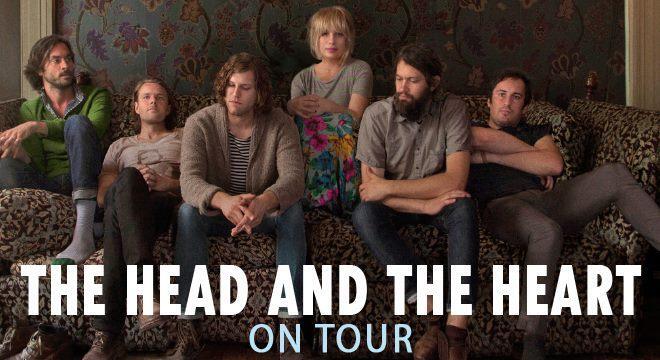 The Head and the Heart will stop at the North Charleston Performing Arts Center for a concert on Thursday, June 12th at 8 pm.

The Seattle indie-folk band has released two albums to date – 2011’s self-titled release and last October’s  Let’s Be Still. Both albums were put out by Sub Pop Records.


Tickets, which are $30 before taxes and fees, go on sale this Friday at 10 am. There is an internet pre-sale beginning tomorrow (2/26) at 10 am. You will need to use the pre-sale password: STILL

Watch the band’s video for “Shake” below:

Follow us
Related Topics:north charleston performing arts centerthe head and the heart
Up Next

Trippy: The Dark Side of the Moon Dinner & Pairings