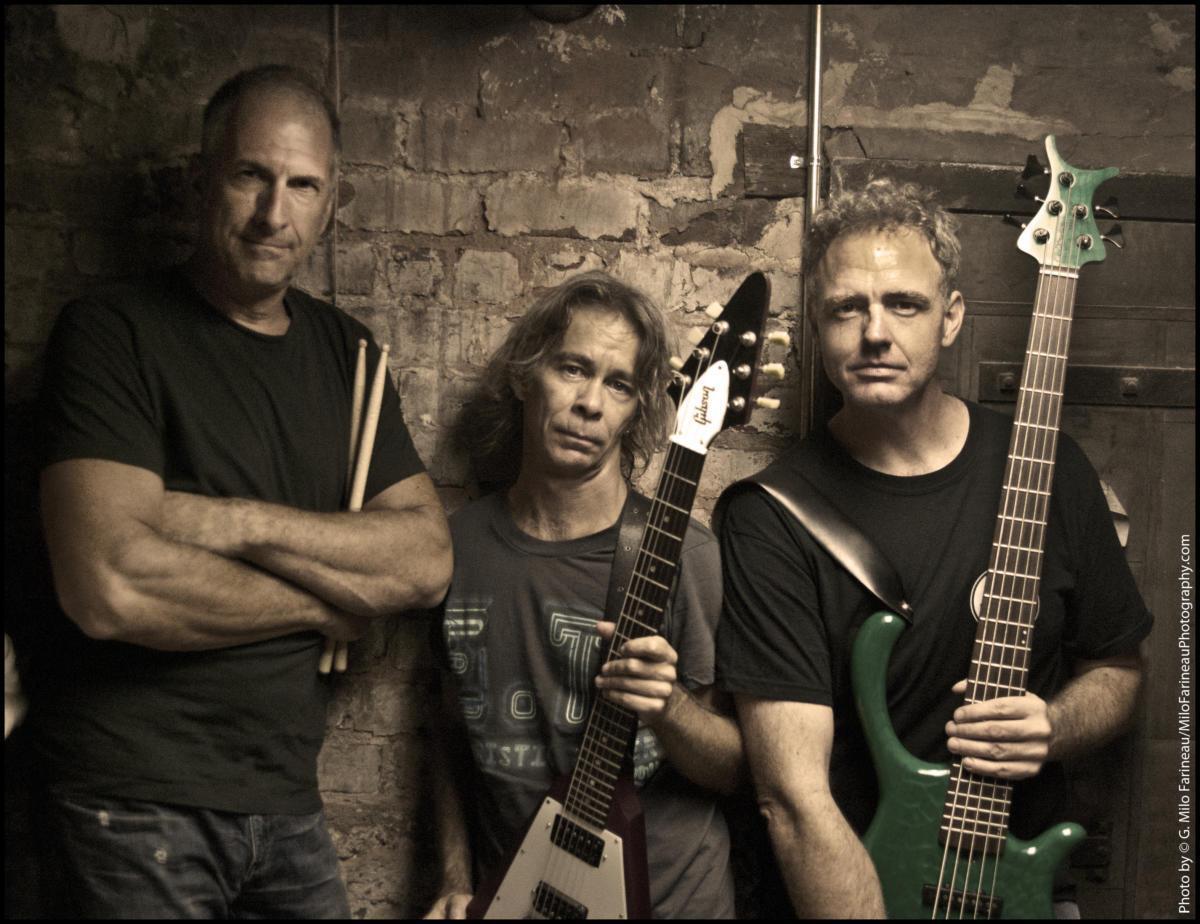 With a career spanning more than three decades, 56-year-old guitarist, singer, and two-time Grammy nominee Tim Reynolds could be forgiven for taking it easy. As a current member of the mega popular Dave Matthews Band (DMB), he could kick back and relax in between recording and touring with the group and no one would blame him. Just look at his recent schedule, it’s jam-packed.

He spent April through December of last year touring the United States, South Africa, and South America with DMB and played a handful of acoustic shows with Matthews during January of this year. The band visits Australia in April before embarking on another U.S. tour beginning in May. So, Reynolds must have laid low during breaks, right? Not even close.

During his “downtime,” Reynolds would play shows and record with his other band, TR3. The group is currently in the midst of a month-long tour that includes a stop at the Charleston Pour House on Wednesday. TR3’s third album, Like Some Kind of Alien Invasion, won’t be far behind and fans will not be surprised to hear that the band has been hard at work creating it. 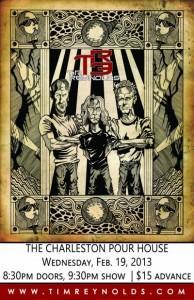 “We’ve spent a year and a half on it,” Reynolds told Holy City Sinner earlier this month. “Due to touring, we recorded bits and pieces at a time, but it’s pretty much done.”

In between sips of his much-needed coffee, Reynolds spoke excitedly about the band’s evolution from their older material. He feels the album is a more “sonically expansive” and has more “harmonic content” than TR3’s previous work. According to Reynolds, that means the album will include everything from the band’s first acoustic work to a “simple love song with a bombastic D’Angelo-like funk beat.”

“We’ve been playing some of the new songs on the road, because we don’t want to wait (until the album is released),” Reynolds said. “Sometimes with a big label, they don’t want you to give it away, but I don’t care about that.”

Besides rewarding fans with new material, that decision had the added benefit of allowing TR3 to demo their new songs before finalizing the album. The band was able to hear the songs outside of a studio environment, see fans’ reactions, and test out variations before committing to the final version.

According to Reynolds, TR3 enjoyed the album-making process and are “psyched to come down” to the Holy City and show off some of the new material. The band – Reynolds, drummer Dan Martier, and bassist Mick Vaughn – take the Pour House stage at 9:30 pm. Tickets are $15 in advance or $17 at the door. The Reckoning will play a free show on the deck earlier in the evening.

For more information on TR3, visit their official website.

Follow us
Related Topics:the pour housetim reynolds
Up Next

The Legendary Tony Bennett To Play the PAC in April