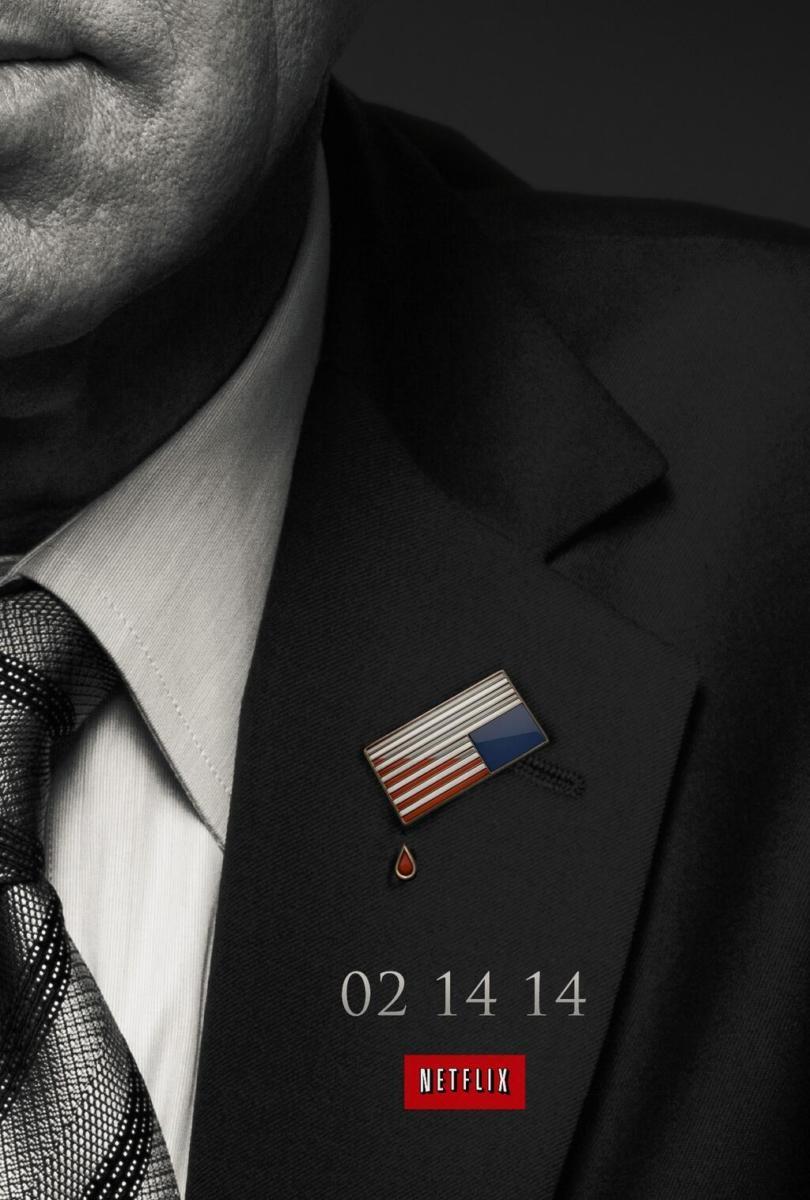 Four South Carolina politicians are featured in a House of Cards spoof created by NowThis News. The second season of the popular political drama series debuts today on Netflix.

You can see the full video below.

Husk Included in List of Best Whiskey Bars in America

Eight Charlestonians Among the “Most Stylish Southerners”