The Charleston Music Hall just announced that Conor Oberst and Dawes will appear at the venue on Sunday, May 11th. The concert will start at 8 pm.


Oberst is probably best known for his work in the band Bright Eyes, which consisted of him, Mike Mogis, Nate Walcot, and a rotating group of musicians. He was named the “Best Songwriter of 2008” by Rolling Stone magazine. Oberst just announced that his first solo album, Upside Down Mountain, will be released on May 20th.

Show operner Dawes is no stranger to the Holy City. This past May, the band opened for Bob Dylan at the Family Circle Tennis Center and also played the Southern Ground Music & Food Festival this past October.

Tickets, which will be $35 before taxes and fees, go on sale this Friday at 10 am. 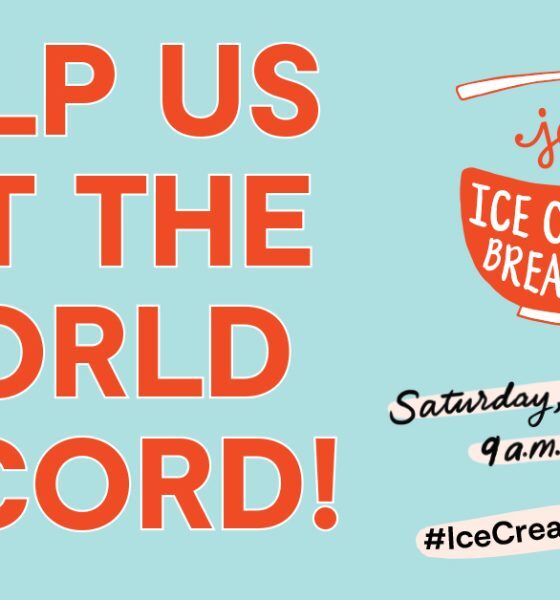 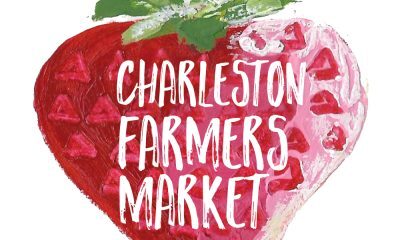