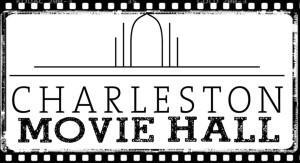 The Charleston Music Hall will once again transform into the Charleston MOVIE Hall on Sunday at 7 pm. The downtown venue will host a “Local Film Showcase” featuring a handful of movies from Charlestonians.

Here’s the schedule (in order of appearance):