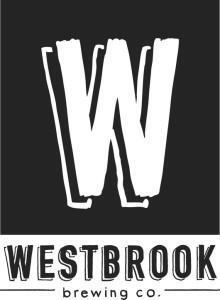 Three Westbrook Brewing Company beers were awarded bronze certificates by RateBeer.com, an informational website for beer enthusiasts. RateBeer.com awarded each beer for its “outstanding performance within a beer style category.”

Westbrook won the bronze certificates for the following beers:

Late last month, RateBeer chose Westbrook as the best brewer in South Carolina and their Mexican Cake Imperial Stout as the best beer in the state.

Meanwhile, the Charleston Beer Exchange was chosen as one of the best bottle shops in the United States by the same website.

Follow us
Related Topics:charleston beer exchangeratebeerwestbrook brewing company
Up Next

Jilted Lovers Party at the Cocktail Club Could Earn You $250