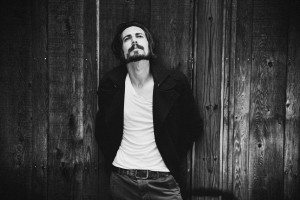 Augustana is the final band to join the 2014 Spring Jam Music Fest. The band is best know for their 2005 single, “Boston.” If you need a refresher, you can watch the music video below.

The group released four albums with Epic Records from 2005 until 2011 and plans on released a new record this spring. In the meantime, you can visit Augustana’s official website to download a free song.

Follow us
Related Topics:augustanaspring jam music fest
Up Next

The Get Right Band Returns to Charleston with Two Shows