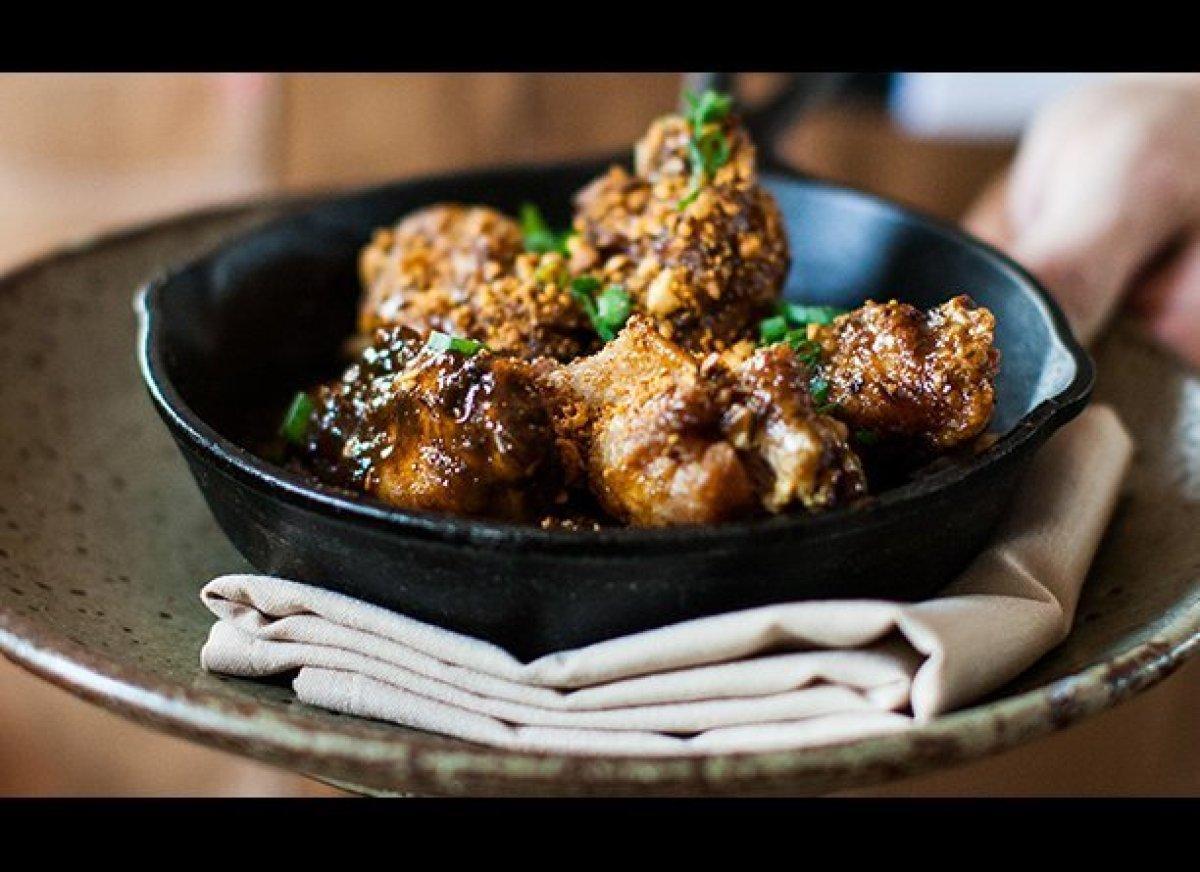 Another day, another honor for Husk. Food-and-cooking website, epicurious, included the mega popular restaurant’s wings in their list of “America’s Best Chicken Wings.” Specifically, Husk’s version of the classic dish placed second. The designation comes hot on the heals of the restaurant’s inclusion in Food & Wine’s list of the best fried chicken in the country.

Husk frequently changes their wing flavors and have had options that include wings “glazed with scallion barbecue sauce, wings in white barbecue sauce…wings in Kentuckyaki, a Southern-staple sorghum- and bourbon-based sauce…” and wings with house-made “General Tso’s” Glaze.