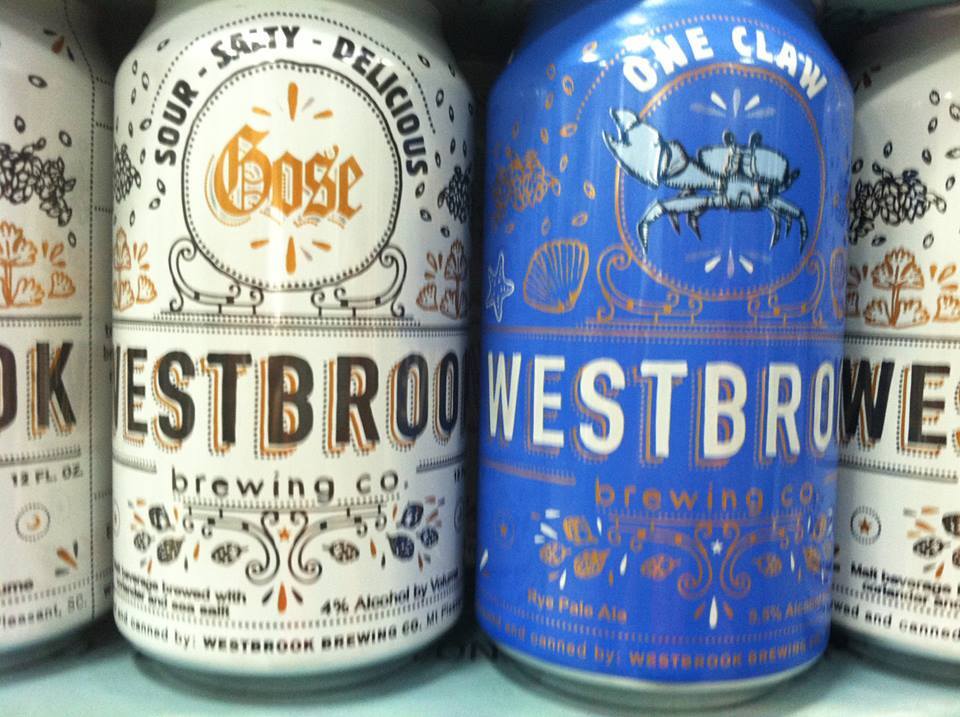 People has included one of the Westbrook Brewing Company’s drinks in its list of the “best beers under $10” to purchase for your Super Bowl Party. The local brewery’s Gose just missed the magazine’s top 10, but was listed as a runner-up.

Here’s what People had to say about the brew:

“Want to impress your hosts with something unexpected? Simpson predicts that the Gose, a traditional German wheat beer made with coriander that’s both salty and sour (you read that right) is making a comeback. Westbrook is one of the only brewers in the U.S. currently making this style, and although the “odd, lightly salty character” takes a bit of getting used to, it’s low in alcohol and extremely refreshing.”

A SUPER Tailgate Party at DIG