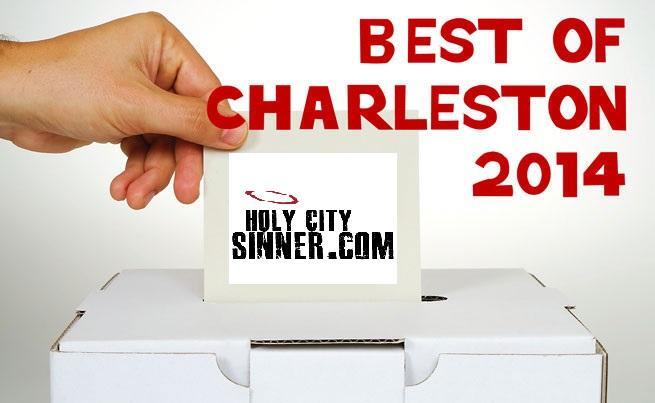 Nearly a month’s worth of nominations have been tallied by the Charleston City Paper and now it’s time to vote for this year’s “Best of Charleston!”

Congrats to everyone who was nominated!

Also, I am very humbled, honored, and thankful to have been named a nominee in two categories – Best Local Twitter Feed and Best Local Interest Blog! It’s amazing to have made it this far, but I’ll need your votes to win! Thanks to everyone who nominated me, I greatly appreciate it.

You can see the 2014 nominees here. You have until February 4th to vote and help crown the winners!

Follow us
Related Topics:best of charlestoncharleston city paper
Up Next