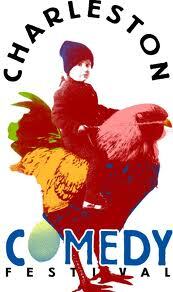 The Most RACES Show on Earth! (MRSOE!) will mark its third consecutive year at the Charleston Comedy Festival when they perform at the Woolfe Street Playhouse this Saturday at 10 pm.

MRSOE! is a multicultural stand-up comedy show that features a blend of established and rising talents from different cultures, religions, backgrounds, and more.

Comedians scheduled to perform include:


The show will be hosted by Neil Bansil, the creator and producer of MRSOE!

Tickets are $12.50 and may be purchased at www.mrsoe.com or www.charlestoncomedyfestival.com.

Taste of the Market Continues with Oyster Theme

Lowcountry Blues Club Hosts a Day of Music and Fundraising