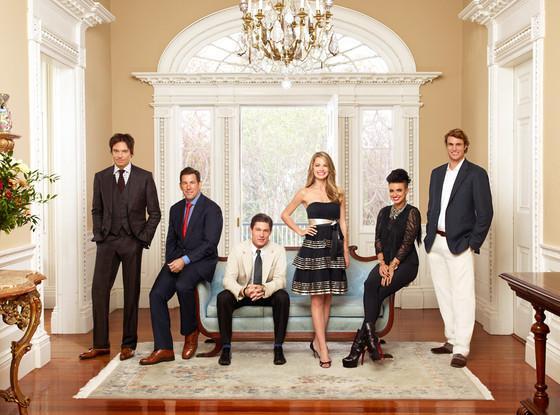 After some delays, Southern Charm will finally be making its debut on Bravo on March 3rd at 10 pm. Since at least Monday, promotions for the reality show have been making the rounds during the network’s commercial breaks.

Earlier today, Bravo released the trailer along with a press release. You can view the video below.

Here are some highlights that were previously unknown:

Here’s how Bravo describes the show (I added the links to my former stories):

“Southern Charm” goes behind the walls of Charleston, South Carolina’s most aristocratic families to reveal a world of exclusivity, money and scandal that goes back generations. The fast-paced, drama-filled docu-series follows six Charleston singles, Craig Conover, Cameran Eubanks, Jenna King, Thomas Ravenel, Shepard “Shep” Rose, and Whitney Sudler-Smith, struggling with the constraints of this tight-knit, posh society. The cast, some descendants of Vice Presidents and four-term Senators, and others from “new money,” is comprised of Southern bachelors who suffer from “Peter Pan Syndrome” by refusing to settle down; and the women in their lives who challenge them to grow up.  Viewers will see them launch political careers, build businesses, break hearts, and chase true love — all while struggling to preserve their family names.  Because in Charleston, you’re only as good as your last garden party and one social screw-up can taint generations to come.


*An earlier version of this post stated that we were told by several readers that the Southern Charm commercial had run on some other networks, but a spokesperson from Bravo denies those claims. That information has since been removed.