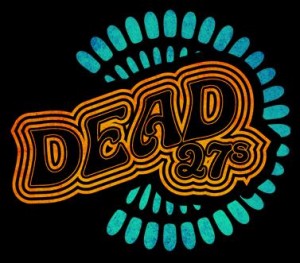 Charleston’s own Dead 27s are the latest group to be added to the 2014 Spring Jam Music Fest.

The rock band has built a strong fan base in the Holy City and racked up some notable local awards. The five-piece won the Charleston City Paper’s 2013 Rock Band of the Year, Up and Coming Band of the Year, Song of the Year (“Don’t Want to Live Without You”) and guitarist of the year (Wallace Mullinax).

The Dead 27s join The Kopecky Family Band, Brave Baby, and Space Capone as the Spring Jam confirmations so far. Be sure to keep checking back to HolyCitySinner.com for all announcements regarding the event!

Follow us
Related Topics:dead 27sspring jam music fest
Up Next