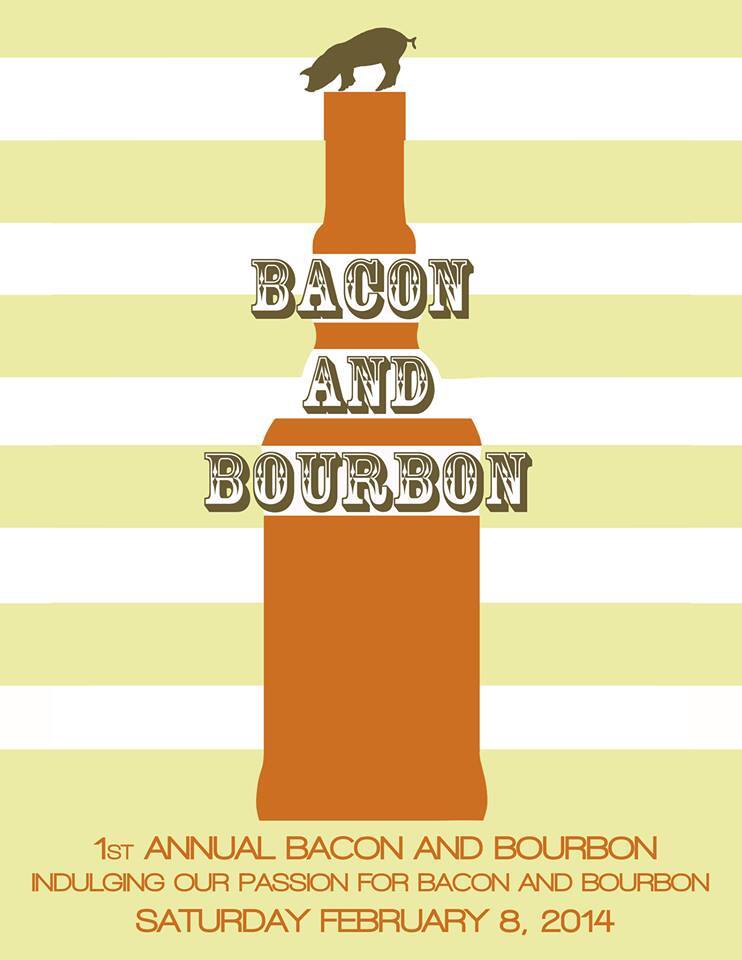 The 1st Annual Bacon and Bourbon event is set for Saturday, February 8th at the Memminger Auditorium. The party will include live music, a cigar cabana, a mechanical bull, laser skeet shooting, and, of course, bacon and bourbon.

Local chefs will pair bacon dishes with bourbon from a variety of distilleries. Offerings will include: bacon-flavored cotton candy, pork belly lollypops, and spiced chocolate-bourbon truffle with bacon sugar powder.

Chefs expected to be in attendance:

Many distilleries will be represented, including the following locals:

Live music will be provided by Post Modern Jukebox and Rachel Kate.

VIP tickets for the event have sold out, but more may be released. General admission is $50 until January 15th. After that date, admission rises to $60. VIPs get to start the party at 6:30 pm, while general admission ticket-holders can join in at 7:30 pm .

Lowcountry Blues Club Hosts a Day of Music and Fundraising