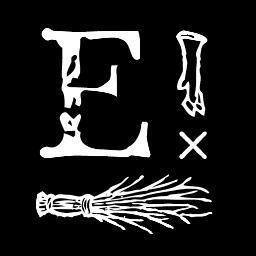 Three soon-to-be-open Charleston restaurants are included in Eater’s list of the “50 Most Anticipated Restaurant Openings of 2014.” Edmund’s Oast, Leon’s Oyster Shop, and Chez Nous all generated enough hype to make the national list.

Edmund’s Oast, who recently received similar accolades from Imbibe Magazine, will be a brewpub located at 1081 Morrison Drive. Owners Rich Carley and Scott Shor will bring their craft beer expertise from the Charleston Beer Exchange, while Chef Andy Henderson (FIG) is in charge of the menu.

Leon’s Oyster Shop, which is the brainchild of Brooks Reitz (The Ordinary) and Tim Mink, will be housed at 698 King Street.

Chez Nous will be “a 30-seat restaurant featuring regional European cuisine.” The restaurant’s Facebook page says it will serve “Southern French, Northern Italian and Northern Spanish cuisine. The menu consists of 2-3 apps, 2-3 entrees and 2 desserts and it changes daily.” Chez Nous was created by the team at Bin 152 and will be located at 6 Payne Court.

You can see the full list from Eater here.