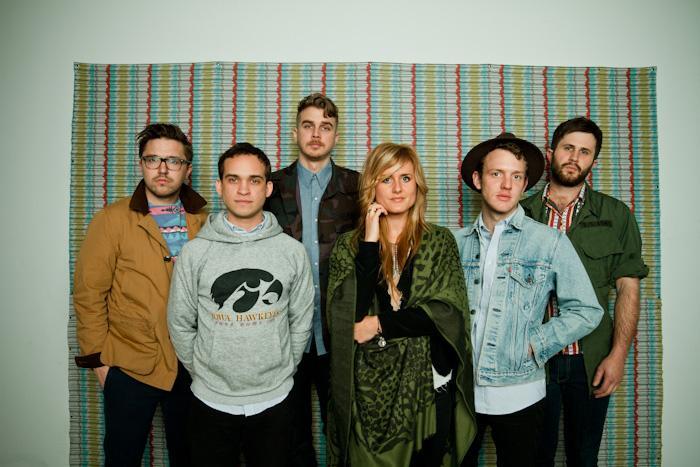 Holy City Sinner is proud to once again be a sponsor for the Spring Jam Music Fest! The March 29th music event should be one of the best gatherings of the year. Although the complete lineup hasn’t been announced, expectations are high after a successful first year.

With the festival just over two months away, we finally have our first band confirmation! The Kopecky Family Band will be one of the ten bands performing at the festival. The group is an indie-rock outfit from Nashville who are rapidly gaining popularity. Their debut album Kids Raising Kids was originally released in October of 2012 before being rereleased by ATO Records in April 2013. The band’s songs have been featured on television shows like Grey’s Anatomy, Parenthood, Awkward and College Game Day. They have also received positive reviews from The New York Times and NPR.

To learn more about the band and listen to some songs, visit their official website. Holy City Sinner will have a spotlight on the band in the near future.