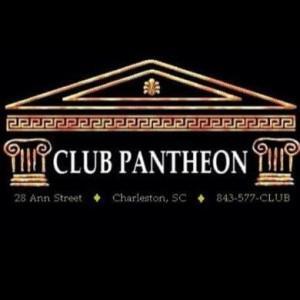 Charleston Police said they were dispatched to the downtown club early Wednesday morning to investigate, but no one at the venue had seen the individual who released the pepper spray.

The post on Club Pantheon’s Facebook page says the establishment is offering a $1,000 reward “for info on the identity of this person.”

Police also said that following the incident, the building was cleared, a few people were treated on the scene by EMS, and the club closed for the remainder of the night.

High Wire Named One of the Best Urban Distilleries in America