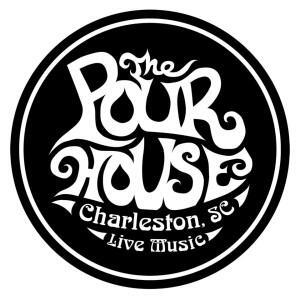 The Discovery television series One Night Stand with Annie Sibonney filmed at the Pour House on December 20th. There was no immediate indication on when the footage would air or if it would even be available in the United States.

According to The Hollywood Reporter, the show was recently acquired from Entertainment One Television by Discovery Asia and Discovery World Canada. At each destination, Sibonney goes from happy hour to dinner to dessert and late-night eats.

And You Thought “Southern Charm” was Going to be Bad…