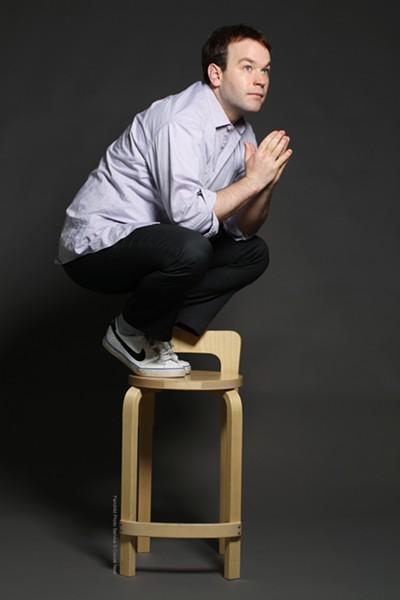 Award-winning comedian, author, and filmmaker Mike Birbiglia will be performing at the Charleston Music Hall on Sunday, March 30th at 7:30 pm.

Tickets are $29 or $39 before taxes and fees and can be purchased now.

Follow us
Related Topics:charleston music hallMike Birbiglia
Up Next

Social Will Be Hotter Than July This New Year’s Eve