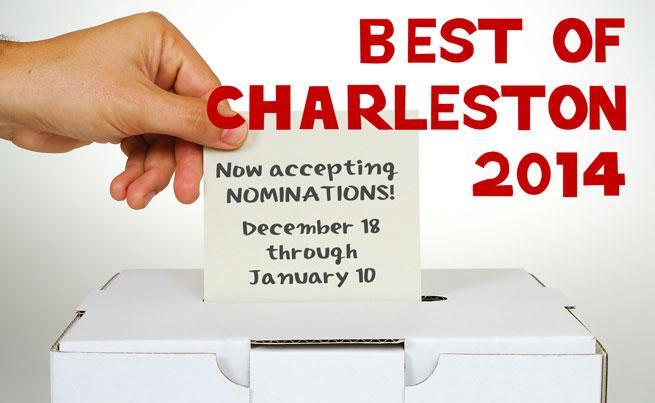 The Charleston City Paper has begun accepting nominations for their Best of Charleston Awards. They’re asking you to reflect on 2013 and vote for your favorite Holy City restaurants, people, events, bands, stores, and so much more.

According to CCP, there’s a slight change in the voting process this year. The paper says:

Just kidding! Have fun filling out the ballots and make sure you vote for all your favorites!

The Ordinary Named Restaurant of the Year