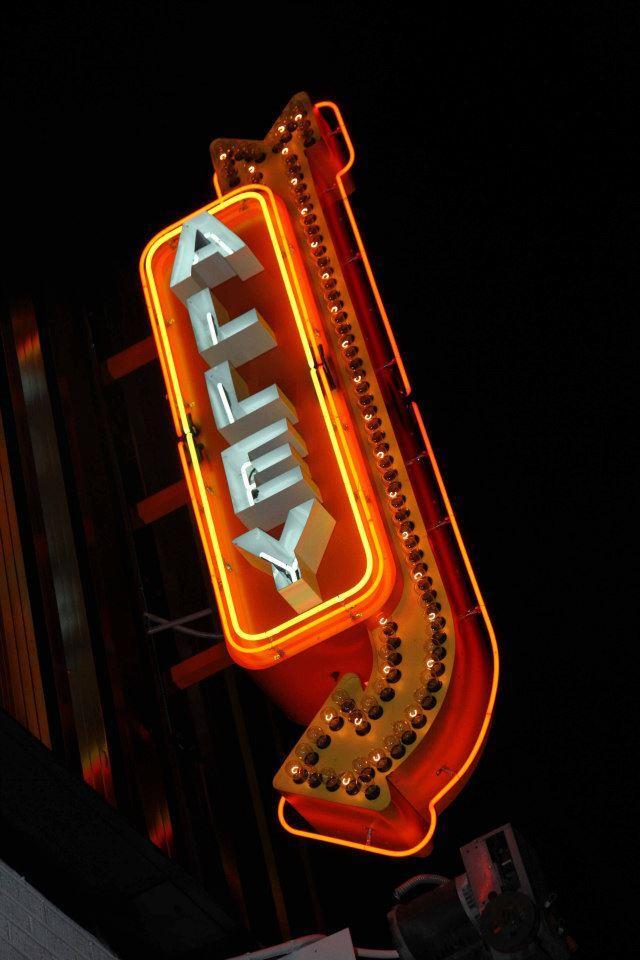 This past Thursday The Alley announced that their New Year’s Eve Party was sold-out, but it seems those who missed out on tickets will be getting a second chance this morning.


The venue’s Facebook Event page eluded to the possibility of more tickets being available starting at 10 am today.

For those unfamiliar, The Alley’s New Year’s Eve Party is one of the more affordable downtown celebrations. Before selling out, tickets were $50 and included:

If they hadn’t sold out, tickets were scheduled to jump up to $65 after December 12th. Keep your eyes glued to the event page today to see if more tickets are released!